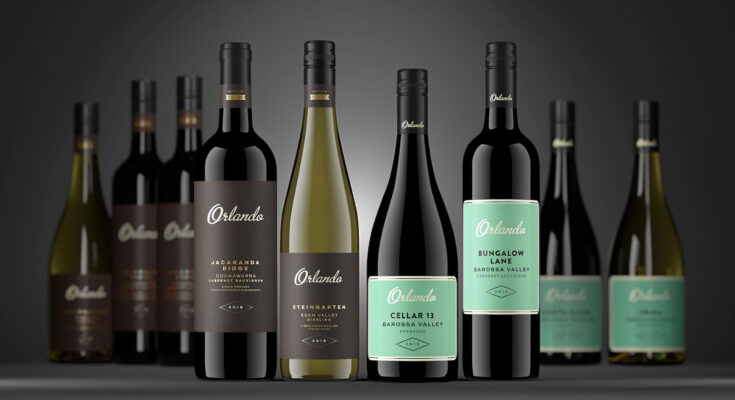 One of the most iconic names in quality Australian wine, Orlando, has announced Tim Pelquest-Hunt as its new Chief Winemaker. Coming on board with extensive experience working across some of the world’s best winemaking regions and already having worked under the Orlando name, Pelquest-Hunt
looks to continue modernising the brand while honouring its legacy.

With 170 years of history, Orlando boasts more than 1,000 awards. Their Lyndale Chardonnay, which has recently been awarded Best in Show at the 2022 Decanter World Wine Awards, naming it among one of the shows top 50 wines in the world.

Tim Pelquest-Hunt started his career from humble roots at a Sydney wine store, where his talent for
wine tasting led him to take a leap into winemaking, completing the Viticulture and Oenology graduate program at Lincoln University in New Zealand. Tim brings experience from diverse winemaking regions, including the Hunter Valley, Tasmania, New Zealand, and Rheinhessen (Germany) as well as specialising in sparkling winemaking in West Sussex (UK) and Napa Valley (US). In 2013, Tim returned to Australia as a winemaker with Orlando in the Barossa Valley, where he began his journey with Pernod Ricard Winemakers, including stints across Jacob’s Creek.

Brett McKinnon, Chief Operations Officer for Pernod Ricard Winemakers said: “After nine years with
the business, we are proud to see Tim stepping into the role of Orlando Chief Winemaker. He
combines a wealth of global experience from wine regions all over the world with a passion and
curiosity for winemaking. Tim is committed to maintaining brand quality and heritage whilst being an
advocate for the sustainable growth of the Australian wine industry into the future. We look forward
to seeing him continuing the success of the Orlando brand.” 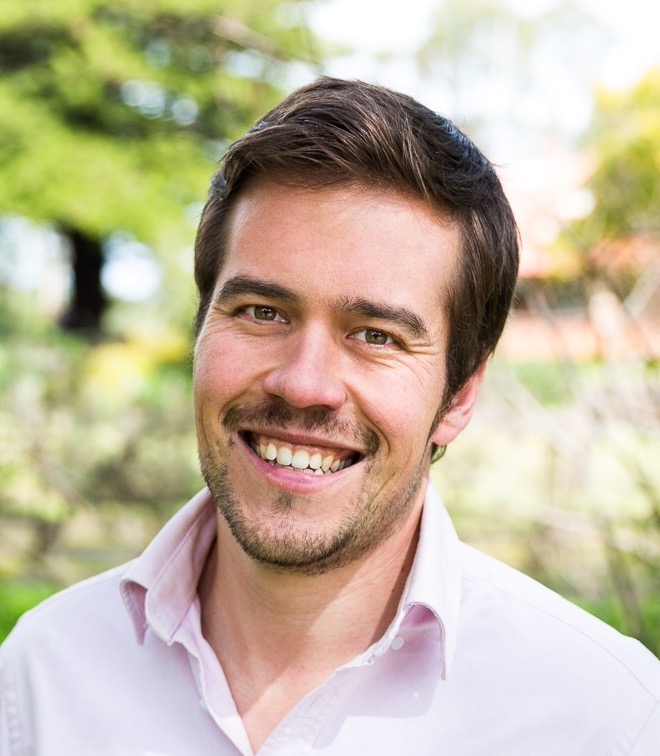 “To be entrusted with custodianship of an iconic and historic wine brand in Orlando is extremely
humbling,” said Pelquest-Hunt. “Orlando was formulative in developing my love of wine, none more so than Steingarten Riesling, which was the first six-pack of wine I ever purchased.

“The rich tapestry of Orlando’s winemaking history reshaped the face of the Australian wine industry, defining regional classics and the concept of ‘sense of place’ in a glass. These are special wines from treasured places. Alongside a talented team, I look forward to continuing this legacy while influencing the evolution of wine styles that will excite palates everywhere.” 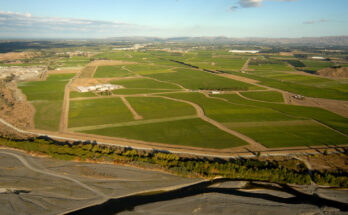 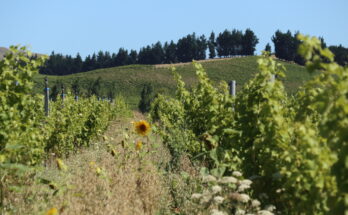 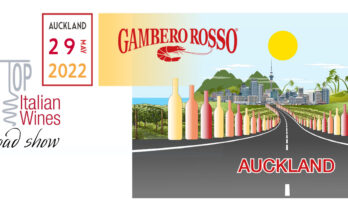