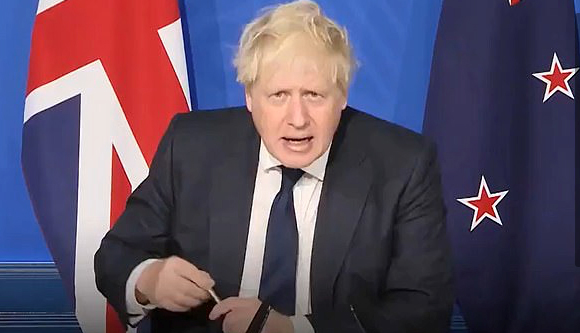 New Zealand has struck a post-Brexit trade deal with the UK, promising a new future for the export of our wines to their shores. The agreement to cut tariffs and slash red tape was agreed in principle between the two Prime Minsters – Johnson and Ardern in a video call, following sixteen months of negotiation.

Tariffs of up to 10 per cent will be removed on UK goods imported here, including clothing and footwear.  Another part of the deal means that it will also be easier for people from the UK to live and work in New Zealand. Many of our most popular products, including manuka honey and kiwi fruit, will be cheaper to buy in the UK while tariffs of up to 20p per bottle will be removed from New Zealand wines. Trade between the two countries, worth £2.3billion last year, is set to increase, while it will be easier for smaller UK businesses to break into the New Zealand market.

Mr Johnson called it a ‘great deal for the UK… cementing our long friendship with New Zealand’. 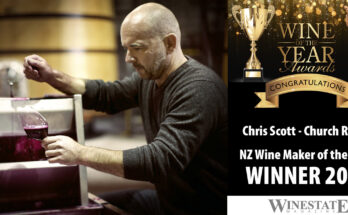 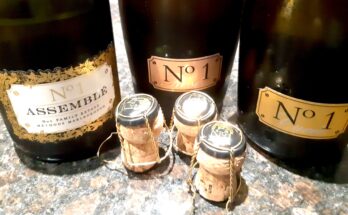 No.1 Family Estate win the New Zealand Trophy at CSWWC2021