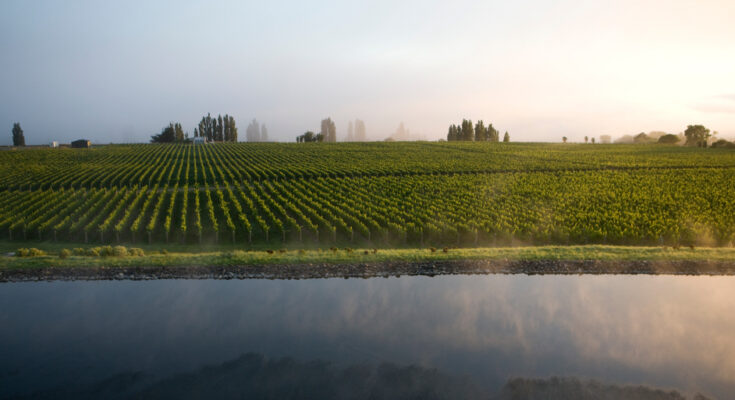 Quietly producing some of Hawke’s Bay finest wines, and then selling them mainly in Japan, are Osawa Wines. Winemaker is a certain Rod McDonald – well known to WineFolio readers. From their river terrace vineyard in the Mangatahi Valley described by Rod as “perfectly suited within Hawke’s Bay for the production of the highest quality Chardonnay, Sauvignon Blanc and Pinot Noir” they produce three tiers of wines.

What’s the background to Osawa Wines? In 2004, Taizo Osawa, a Japanese wine lover, began a journey to find the perfect location to start a vineyard. It was a journey that took him to America, Australia and finally, New Zealand.

Twelve months and many miles later, Taizo discovered Hawke’s Bay, a region of New Zealand well regarded for its pristine environment and ability to grow a wide variety of grapes to an award-winning standard.

He is also drawn to the region’s climate and scenery. In 2005, he found his jewel and decided to buy 100 acres of sheep farm at Maraekakaho, on the western side of Hawke’s Bay.

The single estate vineyard sits on a river terrace in the beautiful Mangatahi Valley, alongside the clear waters of the Ngaruroro River. Located between the Kaweka and Ruahine mountain ranges, the climate is characterised by low rainfall, hot days and cool nights.

The Osawa vineyard produces the highest quality chardonnay, sauvignon blanc and pinot noir, varieties where the balance of fragrance and acidity are all critical. Inland and slightly at altitude, the vineyard enjoys an ideal combination of cooler evening temperature and warm days, with plenty of sunshine during the growing season. 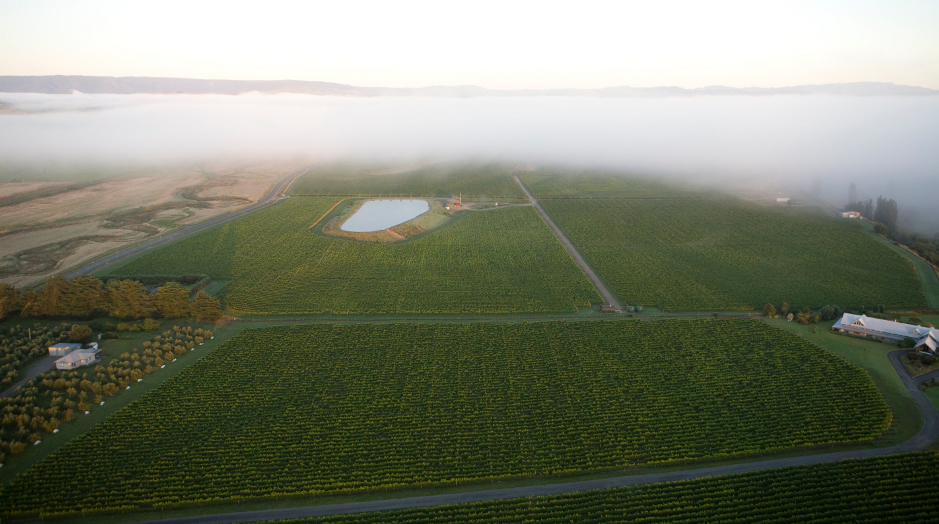 How do you approach selling your brand (and wine) as a label that’s not so well known in NZ – how do you get people to try your wine? Being an unknown brand is one of the biggest hurdles we had to face when selling our wine. We have to hand-sell our wine. It meant putting the wine in front of the customers and giving them tasting.

We participated in overseas and local trade shows to build up awareness of our brand. We also entered our wine into wine shows each year. Getting gold or trophy medals have also helped in building up our brand.

Most of all, I think you need a lot of perseverance and a hands-on approach.

Is there anything you feel is special or unique about the wines you’re producing – what are your strengths? Our strength is the unique site in the vineyard which can produce some stunning grapes. High-quality fruit means less intervention during winemaking, resulting in wines that are naturally full of character. The free-draining and complex soils offer plenty of natural advantages and contribute to the richness, minerality and texture of Osawa Wines. 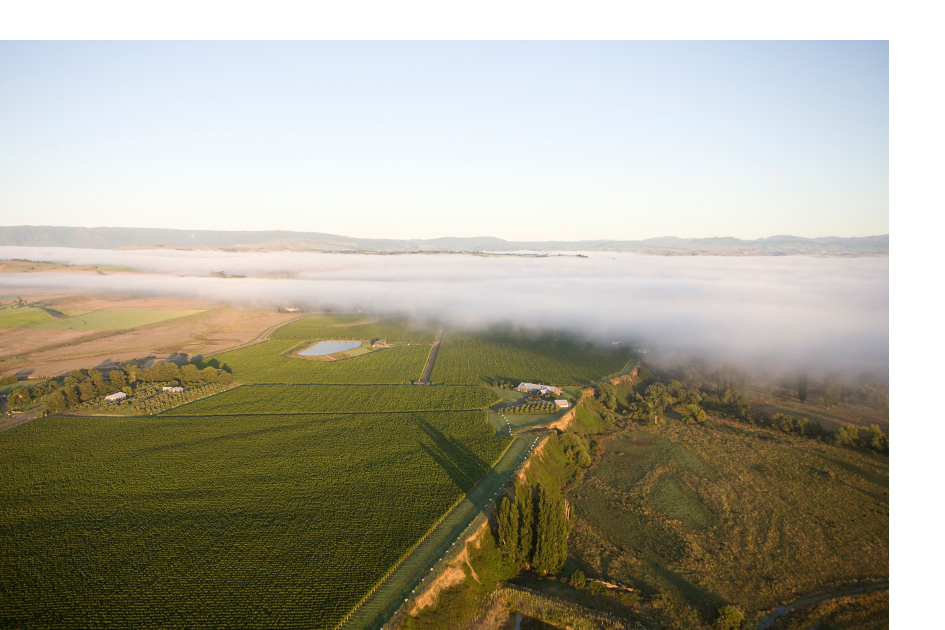 Can you tell us a bit about your winemaking style? The two significant tiers of our wine are

1) Flying Sheep/Estate Collection – They are made to be varietal and showcase the ripeness. These wines capture the fruit purity and vineyard-born complexity.

2) Prestige Collection – Osawa’s Prestige Range is produced using a variety of fruit parcels from different parts of the vineyard. These wines are a perfect expression of the Osawa vineyard character. Hand-harvested and small, batch-fermented, using traditional winemaking techniques. Wild ferment and depending on the varietal, the degree of new oak vs seasoned.

How was the 2020 harvest with the COVID-19 restrictions? 2020 harvest went well for us, and it’s going to be one of the great vintages for HB.

Covid -19 restrictions did not impact us as we’ve been working with labour contractor for many years. They were able to supply us with the necessary human resources that we need. But then, we’re a small producer and do not need too many people.

What trends have you noticed – or are predicting? We’re seeing consumers becoming bolder to try different varieties such as Albarino and Viognier. An alternative to Sauvignon blanc. Sustainability and organic will continue to grow and influence consumers’ choices.

In what ways do you think the NZ wine industry might be affected by Climate Change? Water, use of bottles, new varietals of grapes etc? Usage and how we can be sustainable at managing this scarce water resources will be a significant factor that will affect our industry. With climate change, we’re already experiencing drier hotter vintages in which we have to irrigate earlier in the season.

Less rain has also affected river flows and aquifers. With new planting or vineyard development to meet the world demand of our wine, this will only exacerbate the situation. 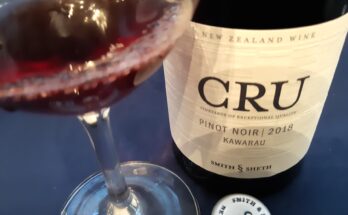 An afternoon with Smith & Sheth 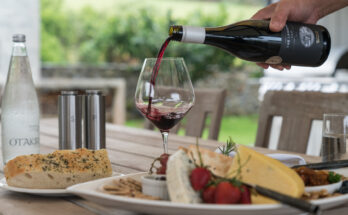 The Landing – a taste of the best 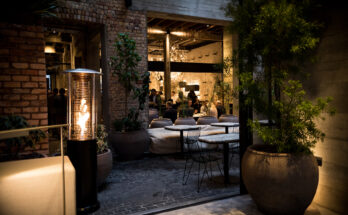 The Hotel Britomart – dial up the style 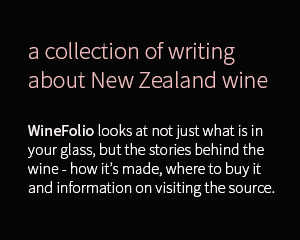 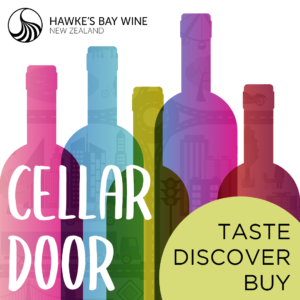 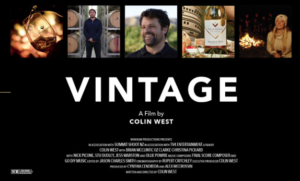